The Intelligence and Security Committee in Parliament published their report on Tuesday 21st July, outlining the threat of Russian interference on UK politics, with a focus on UK elections and referendums. The report criticised the lack of action from the government for failing to investigate possible Russian interference in both the Scottish independence and Brexit referendums, saying it “badly underestimated” the threat. The report also claimed the government made no effort to investigate Russian interference in the EU referendum. The committee was very blunt in its blaming of successive conservative governments, not intelligence agencies, for failing to act and that they would now have to “play catch-up”. It reported that Russian influence in the UK was now “the new normal” and the UK was a “top Western intelligence target”.1 The report also mentions the “exploitation” of the UK’s investor visa scheme whereby wealthy Russians can obtain quicker visa applications by making large financial donations.

The question remains as to why the report was released now and not sooner. What political capital can the government hope to gain? The report has been available since October 2019, before the general election, which some think was the reason for its delay, as any backlash may have affected the conservative vote at the time. It may be one of the reasons former Chair of the Committee, Dominic Grieve, who was vocal in his favour of releasing the document, being removed from his post. It is one thing for intelligence agencies and even governments to know about Russian interference, if this was indeed the case in this instance as a criminal investigation is still underway, but another to call them out on it. If the UK government knew about the problem for ten months, then some serious questions need to be asked as to why they have been allowed to sit on a document that has such a profound national security interest; not least the impression it gives to our special relationship with US intelligence agencies.

Similar investigations have been made in the US, with allegations of Russian involvement in the 2016 presidential election, that are now being made again in lieu of affecting the 2020 general election. Recently The UK’s National Cyber Security Centre has revealed that COVID-19 vaccine research had been hacked by operators acting as “part of Russian intelligence services”.2 3 Again, another bold statement and one that seems to have been made just to get the information out into the open. Calling someone out is often used as a tactic to deter further action, however, the intelligence report was published well before COVID-19 became an issue and the lack of releasing and acting on it has allowed the Russians to think they are able to try again.

Pre-empting the release of the report, Foreign Secretary, Dominic Raab, gave a statement on the 16th July that he was “reasonably confident” Russian actors were involved in attempting to affect the 2019 referendum.4 It is generally accepted that all developed countries try to gather information on each other, but trying to affect the outcome of the EU referendum is a serious breach of international protocol if not national security directly, and not something that warrants no overt response. Prime Minister Boris Johnson insists the government has taken “the strongest possible action” against any Russian wrongdoing.

The report does not offer the public any specific proof, as sensitive information will have been redacted or ‘for your eyes only’, and its publishing seems to be a way of garnering general anti-Russia sentiment. Though security agencies are not supposed to get involved in affecting politics by aiding individual political parties, it is illogical to think they did not someway intervene in stopping another national state from influencing the opinions of British citizens through illegally obtained information, but why have the government made so little effort to be open in their response unless there was none. The Russian Foreign Ministry has called the report “Russophobia” and Kremlin spokesman Dmitry Peskov has rejected the findings saying, “Russia has never interfered in electoral processes in any country”. They have said that a current investigation underway also finds that cybercrime occurs against the Russian state from inside the UK but that the Russian government do not overtly blame the UK government.

Labour have criticised the Conservative government for not acting on the information due to wealthy Russian party donors but are themselves thought to have used the leaked information to smear the Conservatives in the 2019 general election over a US-UK trade deal. The issue is currently under debate in the House of Commons, with ministers considering strengthening security laws to give new powers against foreign spies.

Since then the UK and the US have accused Russia of launching a weapon-like projectile from a satellite in space that “threatens the peaceful use of space”.5 The Kremlin has responded by saying that both countries are distorting the truth. They have merely carried out a satellite test and that no international law had been violated nor other spacecraft been threatened. They accuse the UK and the US of creating these stories so they themselves can justify sending weapons into space. However, the US State Department maintains that they have observed a Russian “in-orbit anti-satellite weapon”.6  Russia, the UK, the US and China have all committed to a space treaty that stipulates that outer space is to be explored by all and purely for peaceful purposes.

The US military has also claimed that Russia is sending military equipment to Libya to support fighters loyal to Haftar, a group also supported by Egypt and the United Arab Emirates. This is in breach of the arms embargo and the US military’s Africa Command claim the weapons are being used by mercenaries in the city of Sirte, an area of continuing tensions. They have been using satellite photos that show military cargo planes from Moscow bringing in supplies. The type of equipment, such as ambush-protected armoured vehicles, show an intent towards “sustained combat action capabilities” according to US intelligence.7 Russian President Vladimir Putin has said in January 2020 that if there are Russians in Libya then they were not representing nor paid by the Russian state. 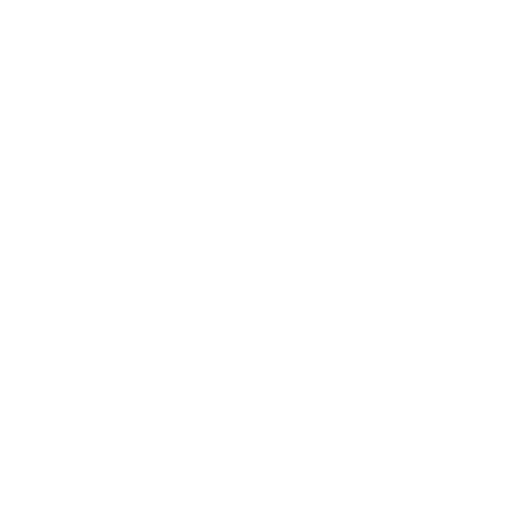